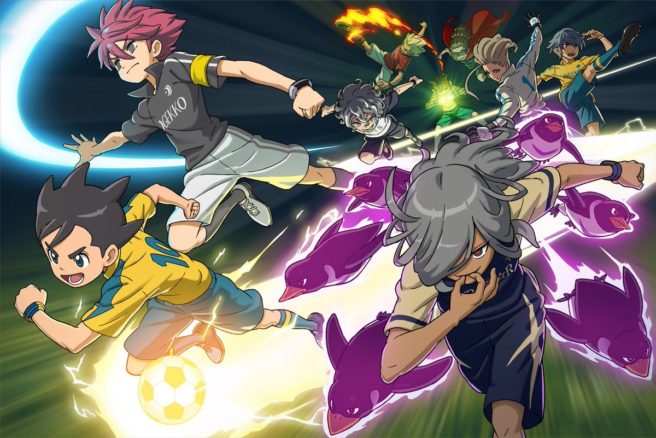 Level-5 president and CEO Akihiro Hino shared an update on Twitter today, and the news isn’t good. Hino said that the project is “facing difficulties in development”. We should have a more concrete update in April.

“We’ve kept you waiting on Inazuma Eleven: Great Road of Heroes for a long time now, but as one might expect with changing engines and the like, we are facing difficulties in development. By April, I would like to announce our plan for things such as when and how we will to put this out. The image [above] is new. Please give us a little more time.”