Level editor “most likely” coming to Slime-san on Switch 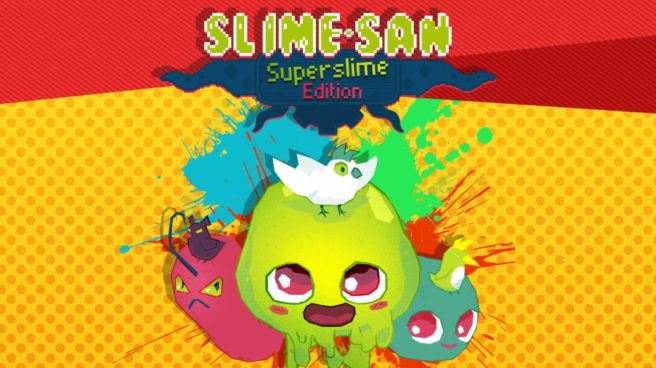 Fabraz still isn’t finished with updates for its platformer Slime-san. Publisher Headup Games announced today that the next patch will add a level editor, allowing players to create and share stages with friends around the world. It’ll also be possible to browser and rate levels online, or share them directly via ID code.

At the moment, the level editor is only confirmed for Steam. But Headup says it will “most likely” be on Switch as well. The company will be keeping everyone updated in the weeks ahead.