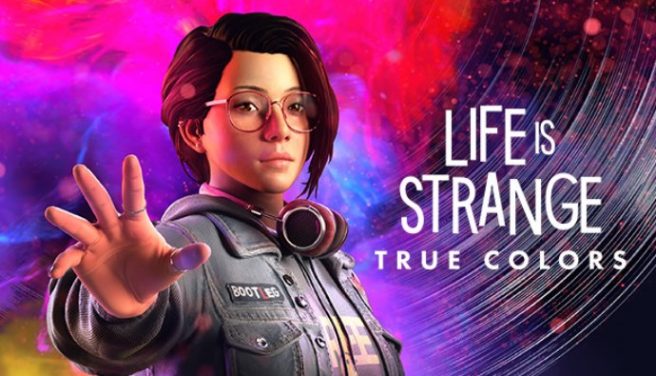 The Switch version of Life is Strange: True Colors was originally lined up for September 10 alongside all other platforms. However, it was pushed back on Nintendo’s console prior to launch.

Learn more about Life is Strange: True Colors ahead of its Switch debut with the following overview:

A bold new era of the award-winning Life is Strange begins, with an all-new playable lead character and a thrilling mystery to solve!

Alex Chen has long suppressed her ‘curse’: the supernatural ability to experience, absorb and manipulate the strong emotions of others, which she sees as blazing, colored auras.

When her brother dies in a so-called accident, Alex must embrace her volatile power to find the truth – and uncover the dark secrets buried by a small town.

Remember that there’s even more to come for Life is Strange on Switch following True Colors. Life is Strange: Remastered Collection is planned for February 1.