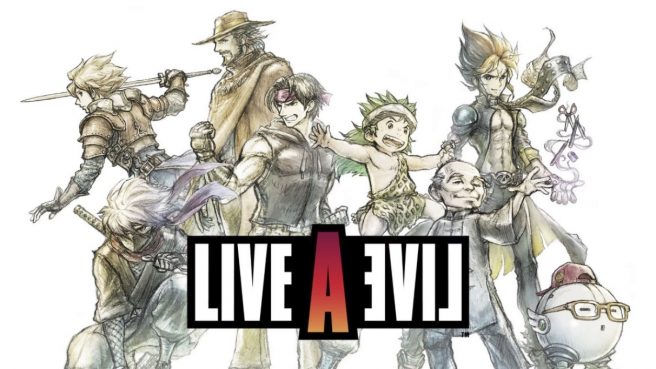 A new update has been released for the remake of Live A Live on Switch with version 1.0.1 starting distribution. This follows the original launch back in July.

The new update largely includes bug fixes, including a couple of specific ones involving corrupted Mimic Mammet’s Ability data when transferring from the demo version and one preventing the ability to save at a certain point.

The full patch notes for the Live A Live version 1.0.1 update are as follows:

Live A Live is out now on Switch, and all players can access version 1.0.1. In case you missed it, you can check out our review here.