Lords of the Fallen unlikely to hit Wii U, up to the publisher 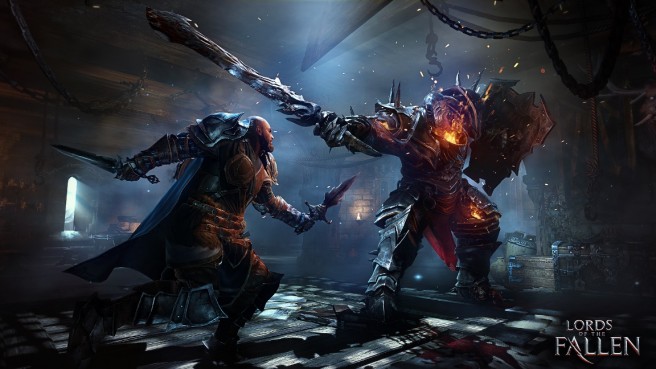 In the latest issue of Gamesource, Deck13’s creative director Jan Klose was asked about the possibility of bringing Lords of the Fallen to Wii U.

The chances of that happening aren’t very high, as Klose stated that the team probably won’t be doing a Wii U port. Such a move would ultimately be a publisher decision.

Right now I don’t think that we are going to do a Wii U port of the project, even though we love Nintendo devices. But in the end this is a decision of the publisher, whether they think supporting the Wii U is reasonable for their sales or not.

Thanks to mahdi for the tip.