Lovely Planet launches on Wii U in North America next week 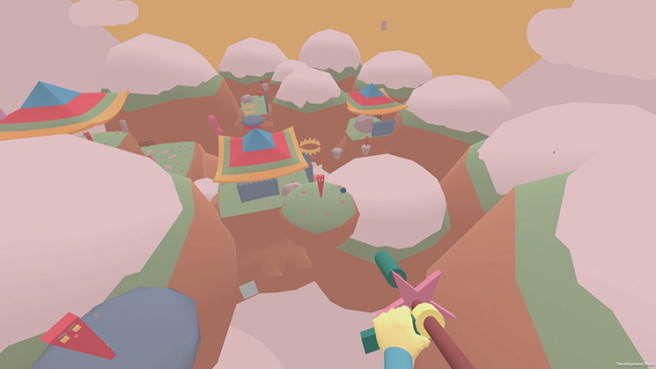 According to a listing on Nintendo’s website, Lovely Planet is making its way to Wii U next week. This will be a Tuesday release in North America – April 5.

Here’s a description of the game:

With boots of speed on your feet, an infinite supply of bullets for your semi-automatic and the ability to jump over twice your own height, you’re well equipped to go up against any enemy on your quest to reach Lovely Planet! Balance between jumping around dodging bullets and taking aim for a better shot at your enemies, don’t waste time camping at cover spots and waiting for enemies to pop out – artfully evade the onslaught of bullets and defeat all baddies that stand in your way!

Lovely Planet will be priced at $9.99. But since it was included in the [email protected] program last year, those who downloaded the demo should be able to save 15 percent.

Thanks to MrValtor for the tip.