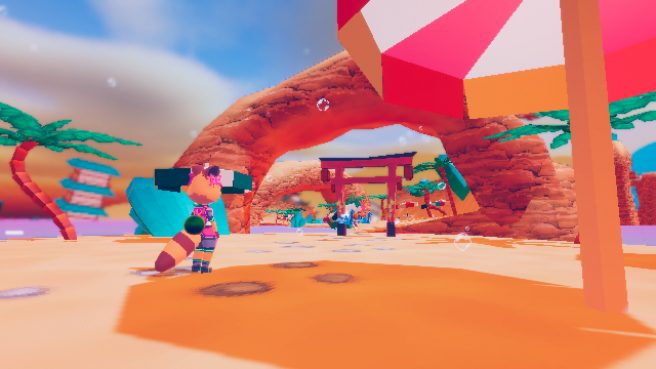 Lunistice has been delayed and will not be out next month as originally planned. The PS1 / SEGA Saturn-inspired 3D platformer will now likely launch later in 2022.

We first found out about Lunistice back in May. Originally, it was lined up to launch on September 2.

Lunistice is a 3D Platformer created with simple but fun gameplay and a cute PS1/SEGA Saturn inspired artstyle in mind. Take the role of Hana the Tanuki and jump and fight through her dreams! What secrets await her on the moon – her final destination?

Lunistice was originally developed within 30 days as a challenge to A Grumpy Fox (which again was just “slightly” overshot by the developer, video games are hard). For transparency’s sake: he is also working for the publisher of the game, Deck13.

Deck13 and A Grumpy Fox are looking to soften today’s news about the delay news for Lunistice with a new trailer. We have it below.