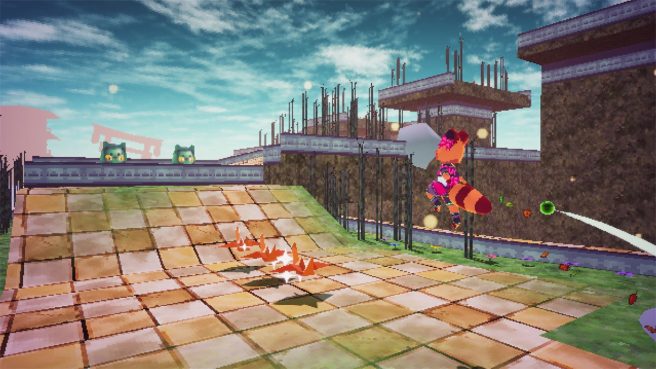 Today’s patch is a pretty significant one. It comes with new additions, including a Smooth Turning option. Numerous stages have also been rebalanced, bugs have been addressed, and more.

The full patch notes for the Lunistice version 1.03 update are as follows:

All players on Switch can download the version 1.03 update for Lunistice now.