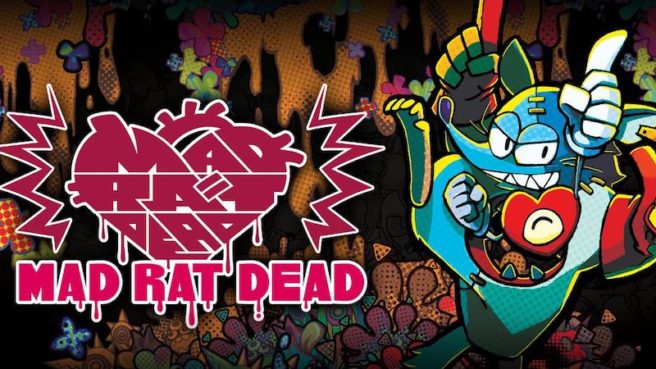 Nippon Ichi Software has announced that a new update is coming to Mad Rat Dead. Here’s  what players can expect from version 1.0.3, translated by Perfectly Nintendo:

Update version 1.0.3 is expected to arrive on April 27 in North America, and on April 28 in Europe and Japan