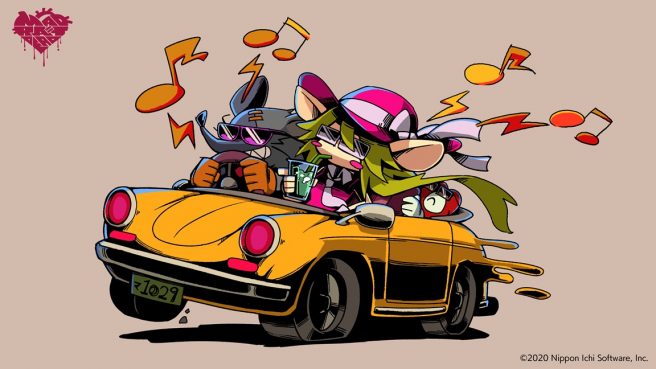 The update includes six new tracks and a couple of additions. Continue on below for the full patch notes.