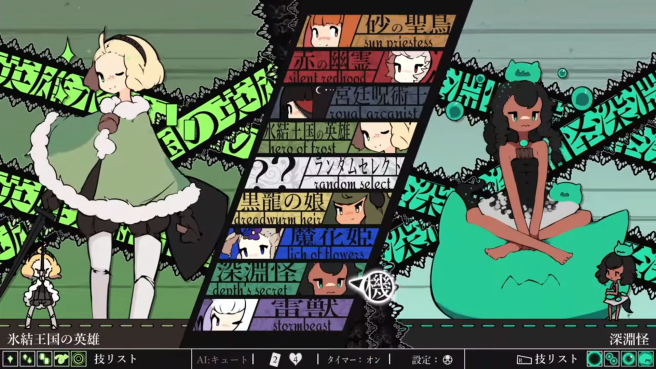 The battle/shoot ’em up Maiden & Spell has been given an official release date by publisher Nippon Ichi Software. The game is coming to Switch on April 8, 2021 and will be 1,300 yen.

This announcement comes alongside a new gameplay trailer for the game that can be viewed below.