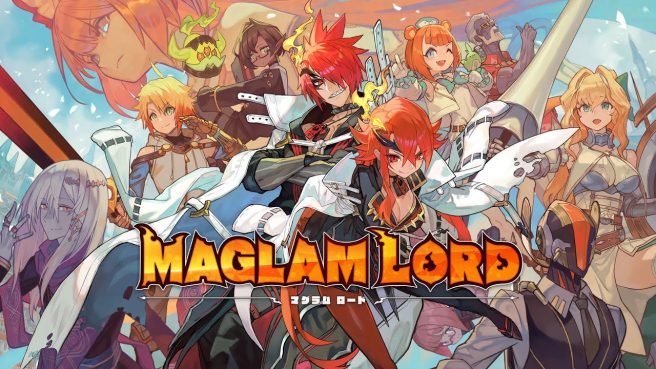 – Can date any characters, regardless of the gender you chose for the protagonist Killizzark
– Only five partner candidates are available by default: the hero Darius, the heroine Charm, the mechanical doll M.O.A.V., the beast girl Gelet, and the saint Aqluaow
– Can unlock a couple more candidates by doing certain things
– Choosing dialogue responses that please Satyous often will eventually let you unlock Killizzark’s servant in both battle and romance
– Although the government clerk Mamie will never be available in battles, you can also raise her affection by frequently contributing specified items as Happiness Tax
– Other than unlocking more dating scenes and determining the eventual ending, raising affection with a certain partner will also bring merits
– One merit is that the partner’s combat stats will be increased; the higher the affection rank, the better the percentages will be
– Another merit: the partner may occasionally show up to help forge a weapon, resulting in a rare weapon with an additional decoration slot
– Third merit: the better the partner’s affinity, the more cheerful their expressions and quotes will be after winning battles

Maglam Lord is due out for Switch in Japan on March 18. A western release has not been announced at this time.