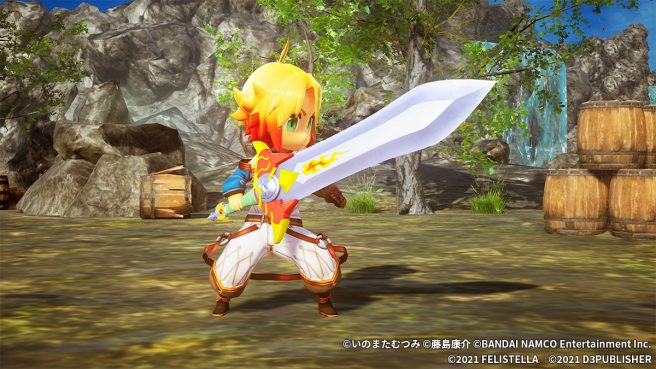 In an announcement translated by Perfectly Nintendo, D3 Publisher and Felistella have unveiled a new collaboration DLC for Maglam Lord, bringing new swords in from the Tales Of series, including Tales of Destiny, Tales of Innocence R, and Tales of Hearts R. Check out some images of the new content below.

Maglam Lord is slated to release for Switch in Japan on March 18.