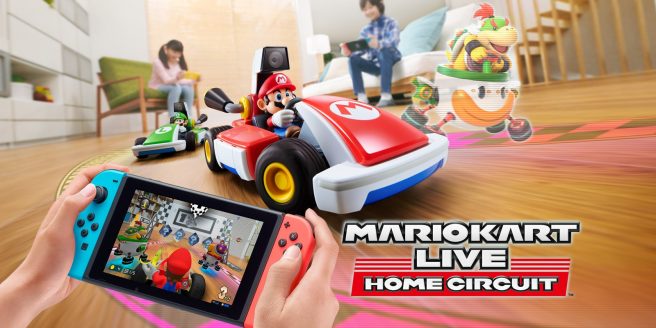 The highlight of today’s update is the addition of a Mario Cup. A couple of new kart designs are included as well.

Below are the full patch notes and screenshots showing off the additions: