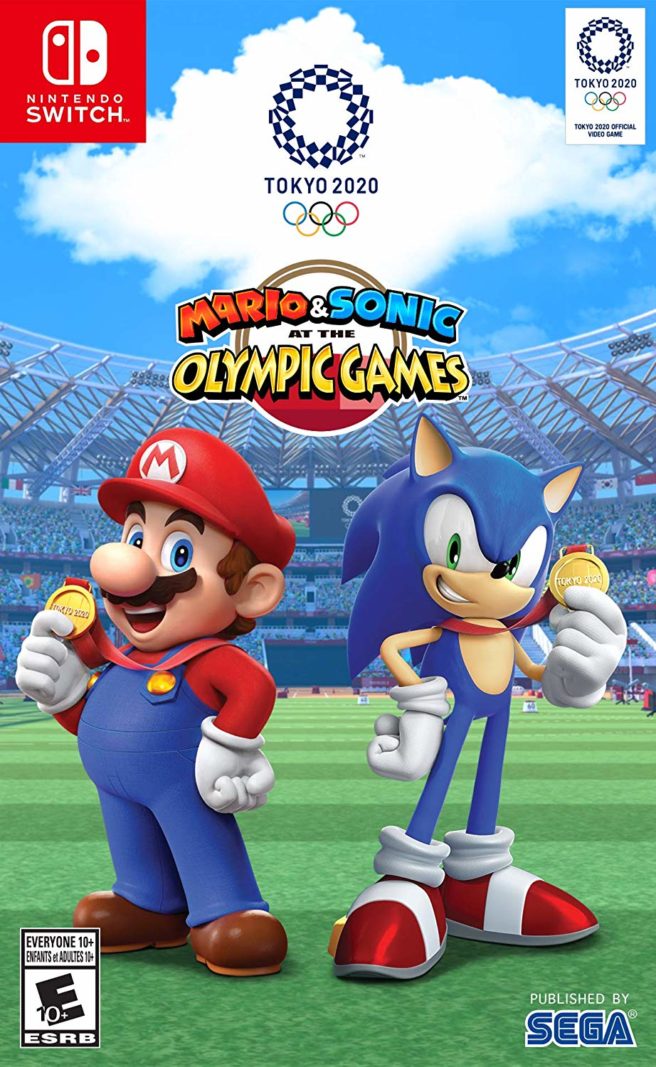 SEGA is letting fans try out Mario & Sonic at the Olympic Games Tokyo 2020 prior to release. Over on the Japanese Switch eShop, a demo has been released. It can be accessed from any Switch system worldwide as long as you create a Japanese Nintendo Account.

We would expect the demo to be made available in other regions at a later date. However, if you’d like to download it immediately, the Japanese eShop is your current option.