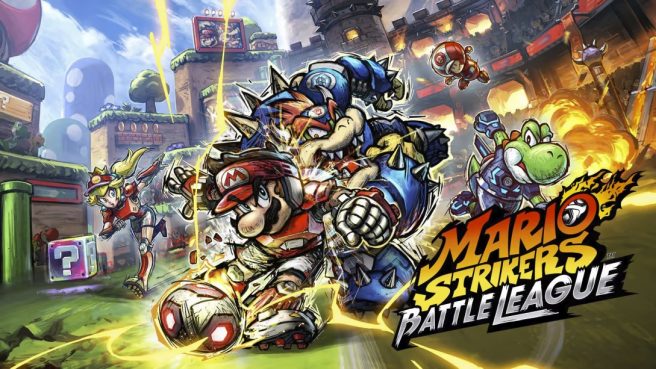 Reviews for Mario Strikers: Battle League are now starting to come in ahead of the game’s launch in just a couple of days.

The action sports title continues the legacy of the series that started out on the GameCube and then saw a second entry on Wii. Mario Strikers: Battle League contains the core essence the series is known for with 5-on-5, soccer-like gameplay. This time around, players can customize character gear that change their appearance and attributes. Additionally, with the Strikers Club, you can band together with up to 20 strikers online and compete against other clubs for points.

Mario Strikers: Battle League is due out for Switch on June 10, 2022, and you can keep track of pre-order bonuses with our guide here.