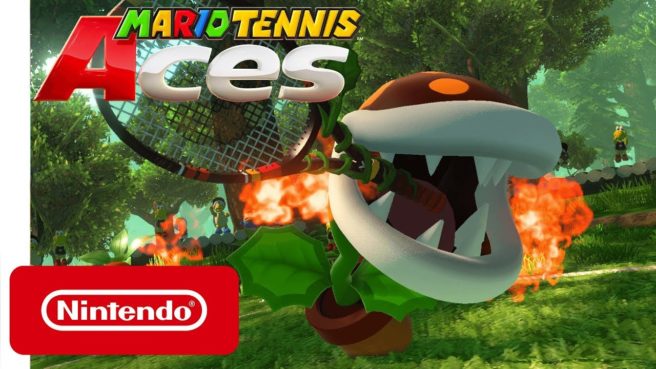 The latest update for Mario Tennis Aces will be available tomorrow – version 3.0.1. Players can access the latest character, balance adjustments have been implemented, and more.