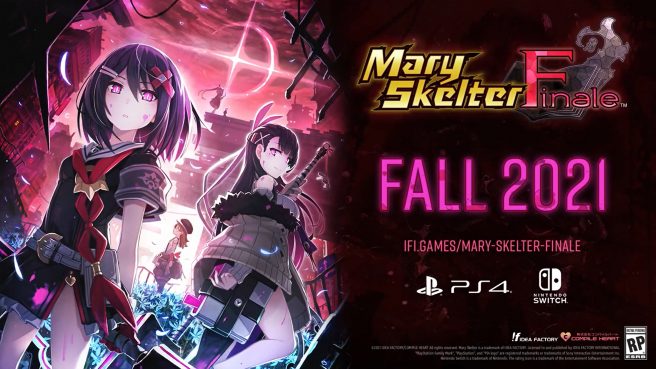 When Mary Skelter Finale was announced for Switch in the west earlier this year, we only had a fall release window. Idea Factory has now shared a final date.

In North America, Mary Skelter Finale launches for Switch on September 30. The European release is confirmed for October 1.