Matsuno on Unsung Story: Tale of the Guardians’ length, no main character 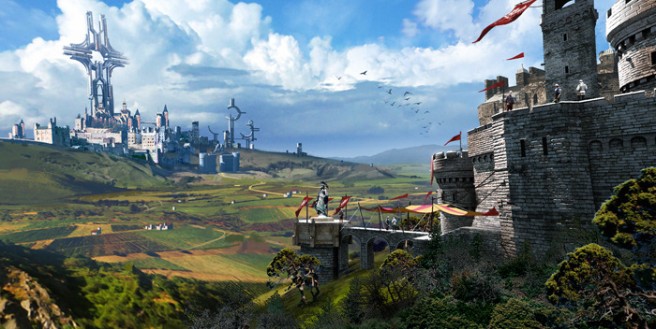 Unsung Story designer Yasumi Matsuno shared another round of information about the game in a new Kickstarter update.

Matsuno wrote the following about how many hours players can expect from the game:

“The game will be composed of several episodes, each of which is like a short story. Each episode will include about four to six stages, and at launch we plan to have about five episodes in total. So based on this, there should be somewhere around twenty-five playable stages.”

“There is no main character such as Ramza (Final Fantasy Tactics) or Denam (Tactics Ogre). Players will assume control of a group of common warriors and take part in battles from episodes spanning the course of the war.”

You can find even more news from Matsuno here.