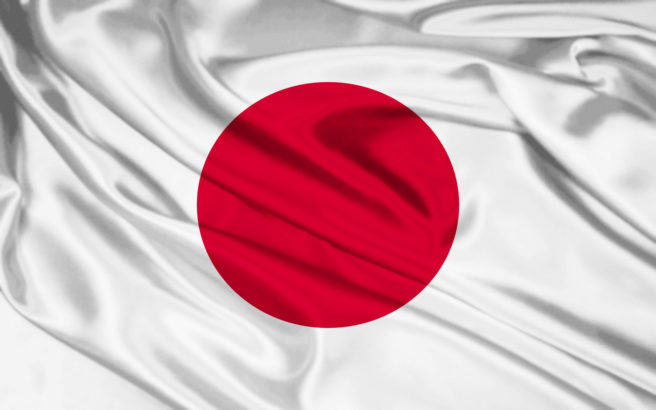 Media Create has been the go-to tracker when it comes to Japanese sales data. However, that may very well change following an announcement from the company this week in terms of how it will be handling the information it provides going forward.

In the past, Media Create has published full hardware and software sales from Japan. However, starting in April, the company will only post the top ten software ranking without actual sales numbers. Those who are interested in more specific information will need to work with Media Create directly on a paid basis – meaning the public will essentially be locked out of the data.

What does that mean for us? Well, until the change is made (which will be pretty soon), we’ll continue to use Media Create data. Nothing has been settled for certain, but we’ll likely switch over to Famitsu numbers after that seeing as the two are relatively similar.