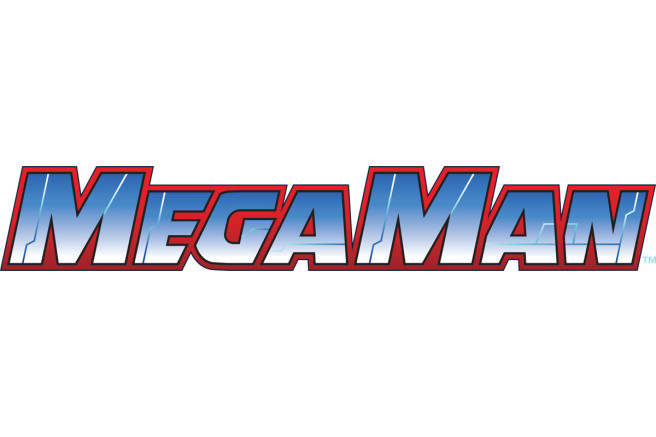 A Deadline report from last year revealed that Dentsu Entertainment USA had teamed up with Man of Action Entertainment to create a new Mega Man animated series. We haven’t heard much about the project since then, but it still appears to be happening.

Destructoid came across an updated landing page from Dentsu Entertainment USA which reconfirms Deadline’s original article. The cartoon is on track for a 2017 launch in line with Mega Man’s 30th anniversary. A logo has also appeared, which you can get a look at above.