MercurySteam says Nintendo values quality, polish, and player satisfaction above all else 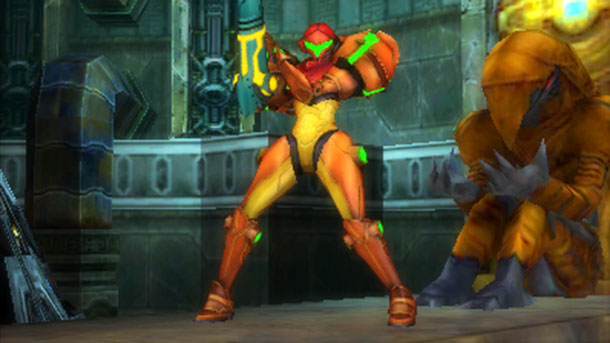 MercurySteam worked very closely with Nintendo on last year’s Metroid: Samus Returns. That wasn’t the first time the studio collaborated with a Japanese company, as Konami was present when the team was creating the Castlevania: Lords of Shadow games.

In a new interview, MercurySteam’s Enric Álvarez was asked about the differences in working with Japanese and western publishers. Álvarez specifically brought up Nintendo and stated that they value quality, polish, and player satisfaction above all else.

You can’t find this working for a western publisher because there’s always time constraints, there’s always a lot of pressure. There’s also pressure working in any environment, especially when we’re talking about massive amounts of money – they’re always somewhat very worried about that money, which is normal and fair. But I think that the biggest difference we’ve found is in our direction. It’s not saying there’s no pressure involved in both sides, but the pressure from a publisher from a Japanese publisher comes from that aspect – quality. And the pressure in our experience… the pressure coming from a western publisher comes from many other directions.”

Álvarez also reiterated how MercurySteam was chosen for Metroid: Samus Returns. Nintendo liked Castlevania: Lords of Shadow – Mirror of Fate, and felt the studio would be up to the task.