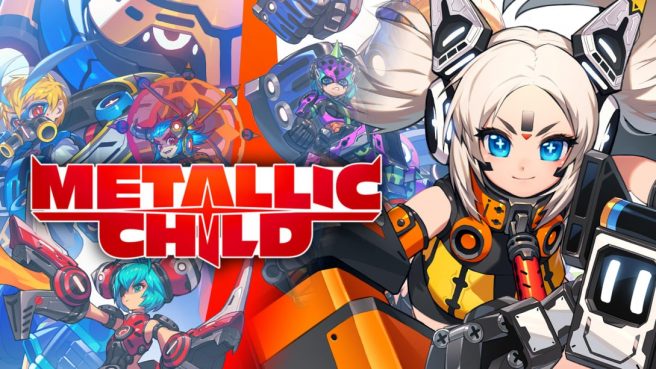 Below are the full patch notes for Metallic Child update 1.2.10:

All Metallic Child players on Switch can download the new 1.21.0 update now. The game originally released back in September.