How every single Metroid amiibo works in Metroid Dread 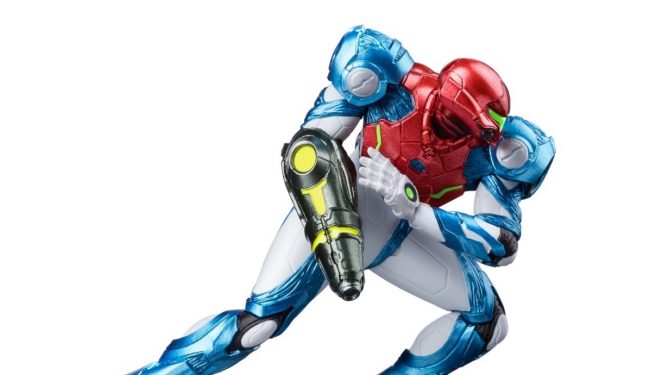 When Metroid Dread was unveiled at E3 2021 in June, we heard that new amiibo were planned featuring Samus Aran and E.M.M.I. Information was also provided soon after about how the new figures will work in the game.

Over on Nintendo’s Japanese website, additional details are provided regarding amiibo features in Metroid Dread. It covers how the original Metroid series as well as the Super Smash Bros. figures work in-game.

– Receive a Missile Plus tank, increasing missile capacity by 10
– Tap again to replenish some missiles once per day

– Tap to replenish some health once per day

– Tap to replenish some missiles once per day

Now that we know about the functionality of every amiibo in Metroid Dread, it’s safe to say that there won’t be any major features locked away. Some fans were unhappy with how Metroid: Samus Returns handled amiibo a few years ago as notable elements couldn’t be accessed without the figures. For instance, Fusion Mode was tied to the Metroid figure made to promote that game. Thankfully, it looks like Nintendo and MercurySteam are avoiding a similar situation with Metroid Dread.