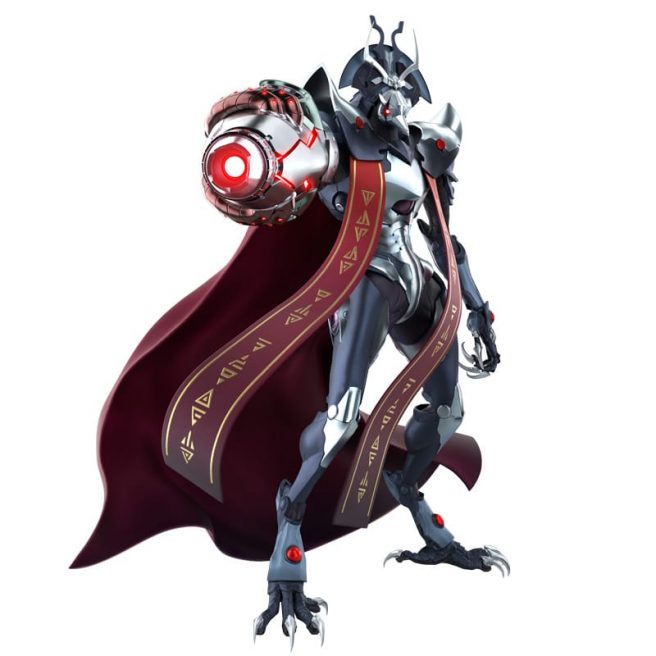 Nintendo has returned with a new report for Metroid Dread, and this time we get to hear all about the Chozo. It covers a mysterious foe players will face, the Chozo Soldiers, and more.

In this edition, we’ll brush up on Chozo history and take a closer look at some of the mysterious warriors that Samus Aran encounters on her latest mission.

WHO ARE THE CHOZO?

The Chozo were a highly intelligent and technologically advanced bird-like species who believed their purpose to be that of bringing peace throughout the galaxy. However, this once-mighty civilization eventually reached a breaking point and collapsed. Now, the Chozo who remain tend to avoid the galactic spotlight.

After Samus lost her parents at a young age, the Chozo took her under their wing and raised her on planet Zebes. If not for the Chozo, there may not be a Samus.

As mentioned in a previous Metroid Dread Report, Samus received a transplant of Chozo DNA to allow her to survive the harsh conditions of planet Zebes. Her Power Suit and Arm Cannon are also made with advanced Chozo technology.

The Chozo are inextricably bound to Samus and the Metroid series. What role will they play in this story? Stay tuned!

CHOZO WARRIORS STAND IN HER WAY

You can see multiple living Chozo in the latest trailer. They appear to recognize Samus as an enemy. In one scene set shortly after her arrival on planet ZDR, a Chozo stands before Samus and suddenly attacks.

A powerful and mysterious Chozo warrior suddenly attacks Samus. Its right arm is equipped with an Arm Cannon, just like Samus. This figure is much larger than Samus and other Chozo Soldiers, and it easily overpowers Samus in combat .

Chozo Soldiers are equipped with a weapon that looks like a long spear. The trailer shows they are highly capable fighters, with one scene showing them locked in fierce combat with Samus.

Samus must also face these combat robots created using advanced Chozo technology. They are powerful forces to be reckoned with, capable of high-speed movement and armed with an electromagnetic blade as well as an Arm Cannon that fires projectiles.

The presence of Chozo is one of the Metroid Dread game’s many “terrors.” Samus was raised by the Chozo, but the Chozo who appear in this game are extremely hostile. Plus, she gets completely overwhelmed in her battle against a mysterious Chozo figure.

What plans do these Chozo have? Are they enemies or allies to Samus? If they are enemies, how in the world will Samus defeat them?

You’ll have to play the game to get the answers you seek!

During her prior missions to planets Zebes and SR388, Samus had encountered Chozo artifacts here and there.

Among them are Chozo Memories—found in the Metroid: Samus Returns game for the Nintendo 3DS™ system—that reveal parts of Chozo history leading up to the events of Metroid Dread.

The Chozo Memories show the Chozo landing on planet SR388 for research purposes, their first encounter with the X parasite, and the development of the Metroid species intended to exterminate the X parasite.

These memories show a figure that bears a striking resemblance to the mysterious warrior who attacks Samus on planet ZDR.

With the help of these memories, it may be fun to speculate about exactly what happened on planet SR388 and how it ties into the story of Metroid Dread.

In case you missed it, we have a brand new trailer for Metroid Dread here.