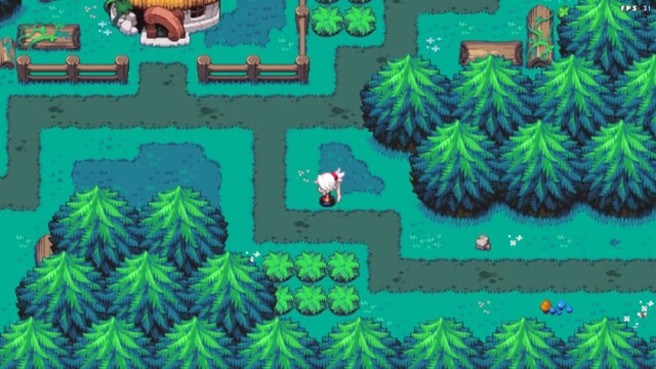 Midora has gone through its fair share of financial issues since it achieved funding on Kickstarter back in July 2014. That’s all culminated with Epic Minds essentially cancelling the project for the time being and offering refunds to those who pledged to the original campaign. The developer felt this would be the best way to go about the situation after being unable to strike a deal with investors or publishers last month.

We took your money to create a game and simply failed to deliver. This shouldn’t need explaining but, at the end of the day, we are not thieves. The project failed for many reasons, including unexpected events and different outcomes regarding what we had accomplished. Not everything went according to plan and this is the situation that we’re in. The best way to one day create Midora is to simply stop trying now and come back to it once everything has healed. I want to come back to this project once we have enough to see this project through, from wherever we left off to finish.

Because it’s time. I wanted to finish 2015 by making sure we did everything that we could to fix this, and I am now glad it’s over. This new step is the first step on the path to a clean sheet. Offering refunds might delay our plans to one day come back to this quite significantly but that’s a truth I am willing to accept, a reality I have to accept.”

As far as the future of Midora is concerned, Epic Minds would only say the following:

“With the decision of offering refunds, Midora certainly becomes a distant dream. However, I am not giving up on it at all. My goal is to get back on this project as soon as possible, using money I will hopefully make on other projects. This kickstarter is not dead, and everyone who has pledged money, without claiming a refund, will remain in the database. Your pledge data isn’t going anywhere, which means you will still receive your reward if I can finish the game one day.

With that said, I am hoping some or most of you will not ask for a refund, at least not yet, in order to help me find some sort of balance. The less refunds, the sooner you can expect me to go back to Midora and bring you the game we all believed in from the start.”