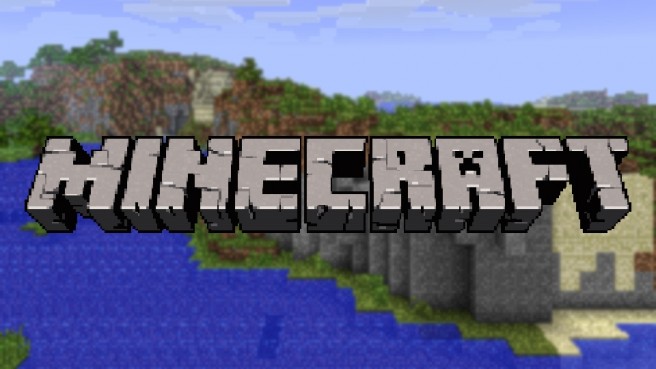 It seems that Minecraft: Bedrock Edition has been submitted to Nintendo, according to a livestream on the official Minecraft Twitch.

Highlights of the Bedrock Edition include cross-platform play, infinite worlds, and better chunk loading. It also seems to include almost everything the main game offers.