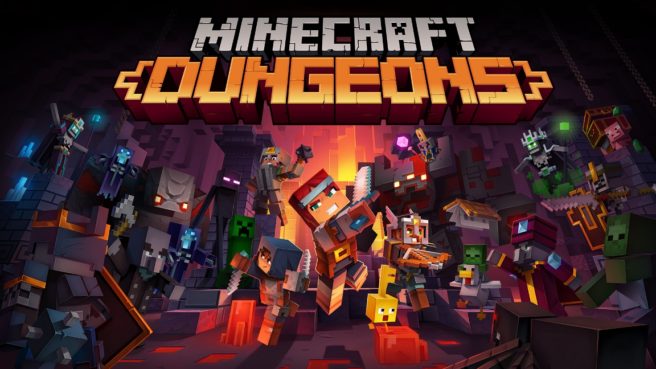 Minecraft Dungeons has received a new 1.9.1.0 update. It contains support for the Hidden Depths DLC, Raid Captains, new Enchantments, and much more.

Make a splash with Hidden Depths! A spreading corruption has reached the ocean’s darkest depths and now threatens the natural ebb and flow of power. This update also introduces Raid Captains, new enchantments, and a wealth of bug fixes. Check out the full details below.

Have questions? Check out some of our latest articles:

Thanks for playing and be sure to search for any bugs you encounter on bugs.mojang.com. If you’re looking to join a community of like-minded players, hit up the Minecraft Dungeons Discord server at discord.gg/MinecraftDungeons!