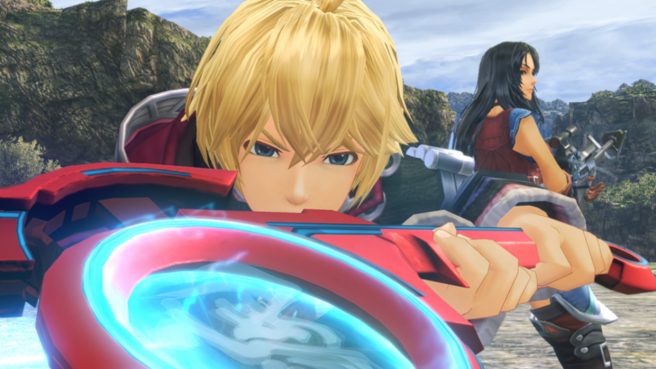 We’ve been getting a lot of news about Xenoblade Chronicles: Definitive Edition, and this week in particular. A bunch of footage appeared online that really gave us a good look at how the Switch release is shaping up.

One of the things we heard about recently is that all voice actors have returned for Xenoblade Chronicles: Definitive Edition. That doesn’t just go for the main game – which was more or less a known factor since the original announcement – but also the brand new Future Connected epilogue.

That’s not the only bit of news we have regarding voice acting. As revealed in a video posted by RogersBase this week, a Nintendo Treehouse rep revealed that Monolith Soft redid the lip syncing. Xenoblade Chronicles is already highly regarded for its voice acting, so this should only make the experience even better.