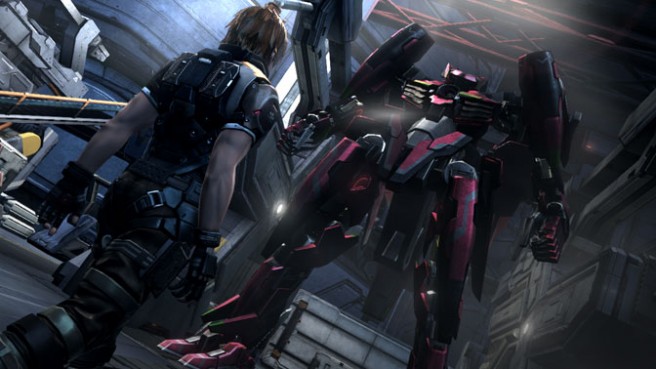 Monolith Soft, developer of Xenoblade and the upcoming Wii U title “X”, is on a hiring spree of sorts for its Tokyo studio.

The company’s planner/designer position is marked as “urgent” on an official recruitment page. This is split into game planner, town planner, and battle algorithm planner parts.

The game planner section welcomes those with additional experience of having made a game that requires networking. For town planners, Monolith Soft is particularly interested in those who can write scripts and have programming knowledge while battle algorithm planners require experience in writing enemy AI and putting together scripts.

Monolith Soft is also seeking motion designers – another “urgent” hiring. The position is mainly for those who can work on character motions during event and battle scenes.