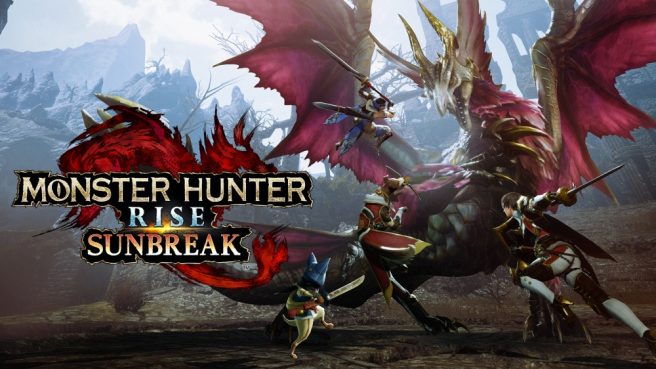 To obtain these item packs, be sure to nab them from the courier. You’ll also need to ensure that your game has been updated to the latest version.

Capcom has confirmed that Monster Hunter Rise has shipped over ten million copies between Switch and PC. The new Sunbreak expansion has also shipped two million units of its own worldwide.

Let us know in the comments below if you’ll be picking up the Elgado Packs for Monster Hunter Rise.