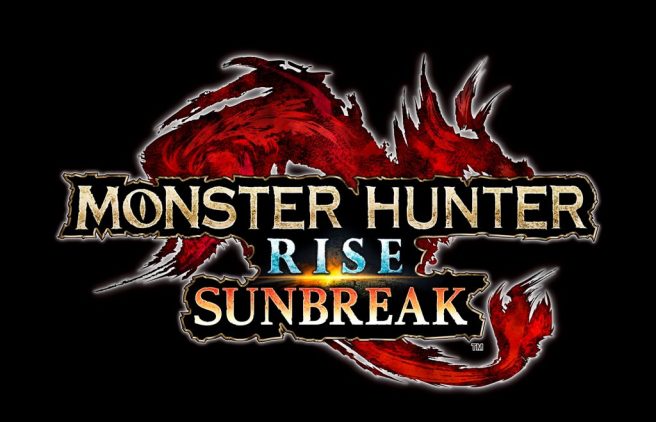 Last week Capcom shared gameplay footage of their RnD team taking on newly revealed monster Lunagaron in Monster Hunter Rise: Sunbreak, with the promise of additional gameplay footage of Seregios to come. That promise has now been fulfilled, as a new video has been uploaded via Twitter, which shows off the returning monster as well as the Gunlance and Great Sword weapons.

You can find out more about the game and see the new video below:

The Capcom RnD team are back and this time they're taking on #Sunbreak's Seregios!

See them in action as they utilise new moves for both the Gunlance and Great Sword! pic.twitter.com/GGJFB82xAq