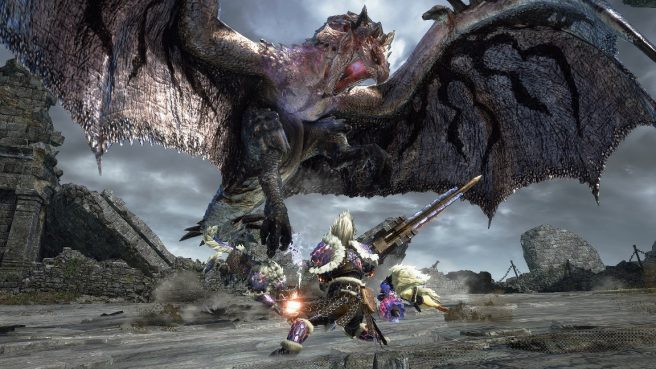 Capcom has provided the official patch notes for the Monster Hunter Rise: Sunbreak version 11.0.1, which was just announced for release tomorrow.

Players will be gaining access to a ton of content, including new monsters, quests, a new quest system, and more. That’s on top of the regular wave of bug fixes.

The full patch notes for the Monster Hunter Rise: Sunbreak version 11.0.1 update are as follows: