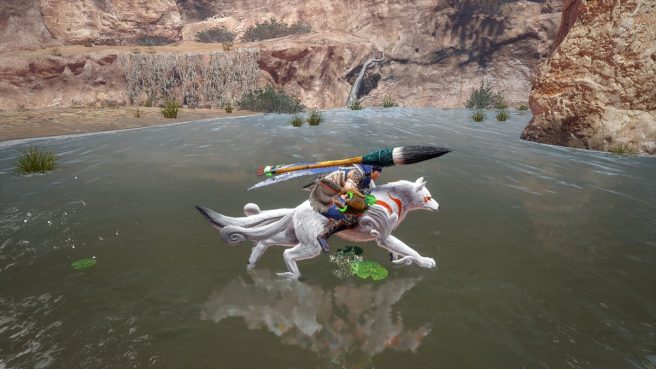 According to Capcom, the update adds support for the new Okami collaboration, which begins on July 30. There’s also Arabic language support and a ton of fixes.