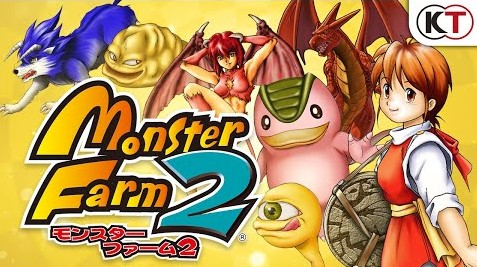 Monster Rancher 2 was announced for Switch earlier this month and now we’re getting a first look at the gameplay of this new entry in the Monster Rancher series.

Koei Tecmo has dropped a roughly 1 minute trailer of the game, showing off some gameplay and elements such as using monsters from the first game to create new monsters in the second one.

The full trailer is available to watch below.

Monster Rancher 2 will release in Japan this fall for  2,820 yen.