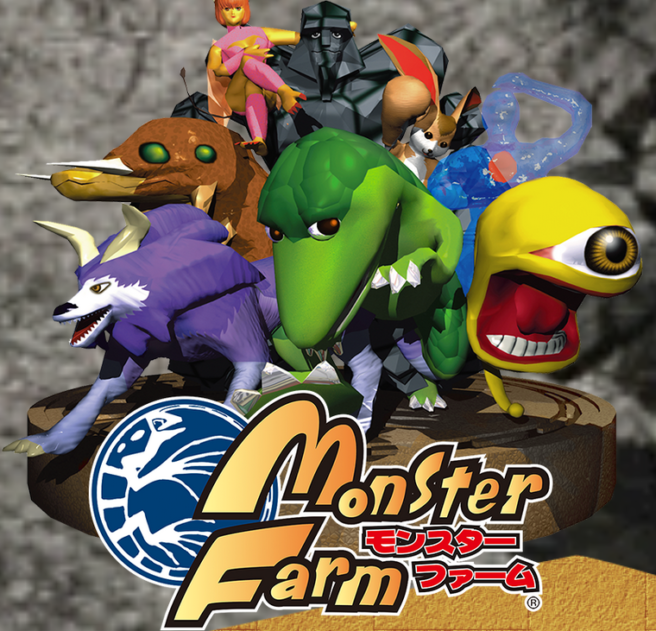 A modern port of Monster Rancher (known as Monster Farm in Japan), which was originally released on the PlayStation in 1997, was recently announced. However, at the time, it wasn’t revealed which platforms would be receiving the port. The newest issue of Nintendo Dream magazine has now revealed that Monster Rancher will be released on the Nintendo Switch eShop sometime this year. The port will be published by Koei Tecmo. Note that so far this release has only been confirmed for Japan. We will keep you updated should a Western release be announced.