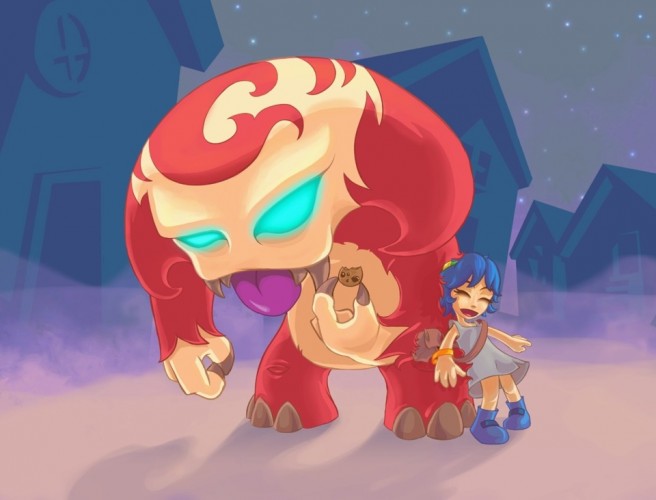 Monster Tale Ultimate is not a simple remake. DreamRift has gone back and touched up “every single aspect of the adventure”, according to Nintendo Force. That means improved visuals (thanks to new art assets), stereoscopic 3D support, rebalanced gameplay, and the ability to switch between a new orchestral soundtrack and the original chiptune music. 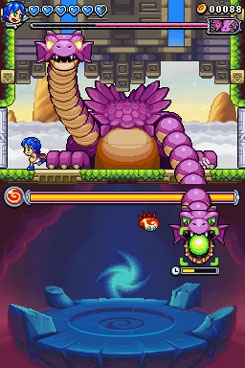 Note: screenshot is from the DS version

Regarding the gameplay, DreamRift is adding in new rooms and areas. Backtracking –  a notable issue for some players in the original release – has been addressed thanks to a new shortcut between worlds. There has been a complete rebalance of all aspects of Monster Tale, though this doesn’t mean the game will be any easier.

A lot of the rebalancing has nothing to do with difficulty. [It] is instead about making the various components of the game more balanced in a manner that makes the game more strategically interesting.