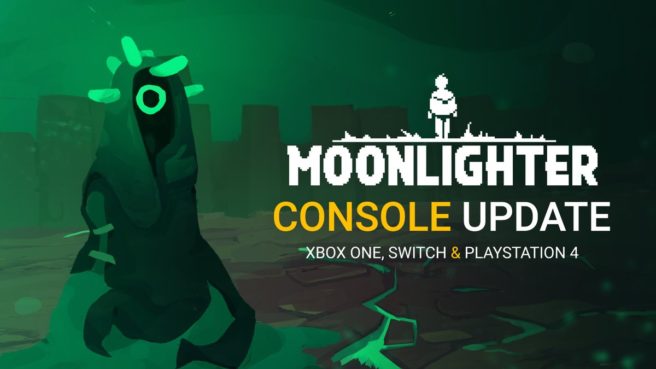 Moonlighter has received a new update with the latest content and fixes. It mostly focuses on Will’s shop, and brings “a new not-sure-if-I-want-it-yet indecisive customer that needs to be quickly taken care of, a thief trying to plunder your cash and a bothersome bird that is terrorizing those who want to contribute to your earnings.” That’s on top of “4 new Baby Slim companions and right-away access to Rings and Amulets which were previously available only in the New Game+ mode.”