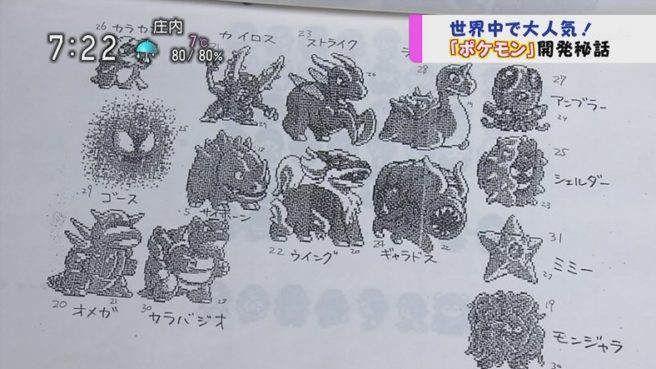 Earlier this year, we got a look at many scrapped Pokemon designs after a 1997 Pokemon Gold demo leaked online. Several months later, we have even more designs that were never used.

Japanese TV channel NHK recently aired a program that showed off a number of Pokemon, including ones that have never appeared in-game. We can see the likes of Lapras and Blastoise, a very-different Scyther, and even the original concept for Gengar and Rhyhorn that fight in the opening credits of Pokemon Red, Blue and Yellow.

Below are the new images: 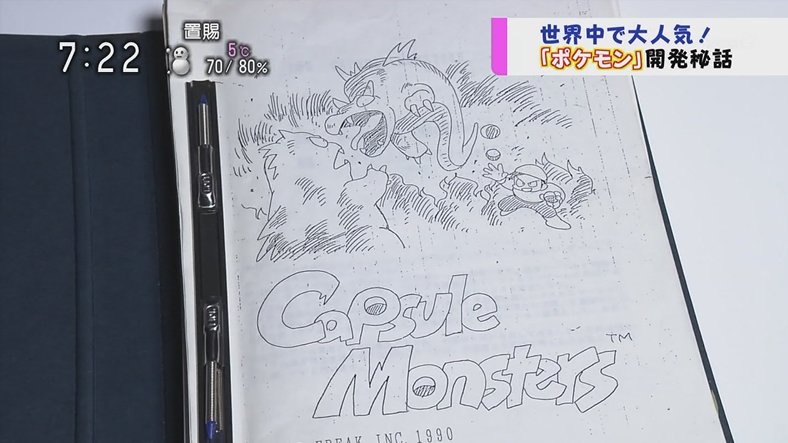