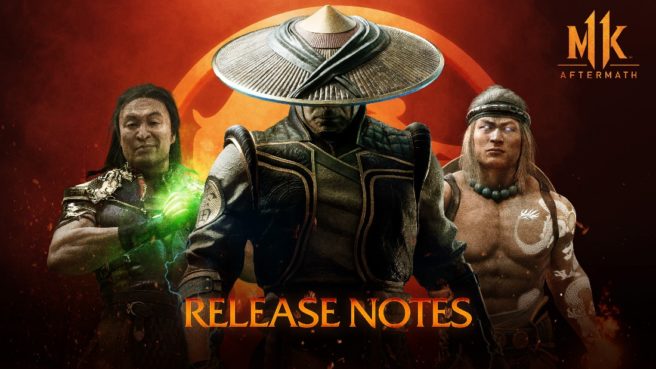 Mortal Kombat 11 has a new update incoming that’ll make more adjustments, primarily aimed at the game’s cast of characters. Those that are interested in the full patch notes can find them below.