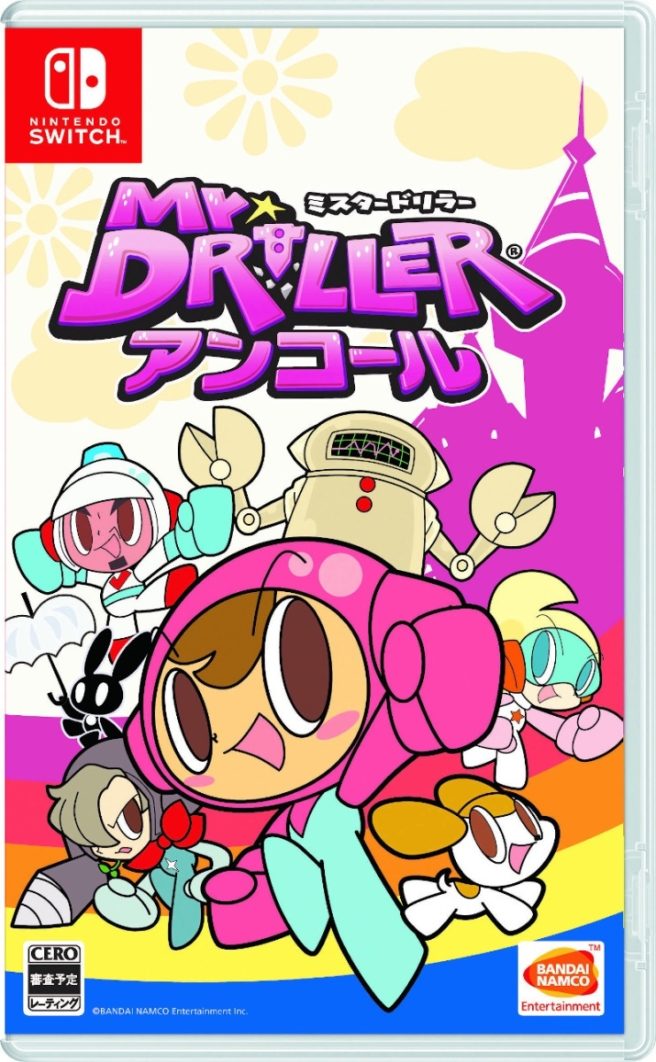 Bandai Namco is bringing Mr. Driller back in about a month. Mr. Driller DrillLand, a GameCube title that never left Japan, will now be seeing a worldwide release on Switch.

At least in North America and Europe, the game appears to be digital-only. In Japan, however, the situation is different. It’s confirmed to be receiving a physical version in the region.

Since Switch is region-free, you should be able to import a copy. Play-Asia is taking pre-orders here. English support should be included based on Bandai Namco’s previous worldwide launches as well as what’s listed on the retailer’s website.