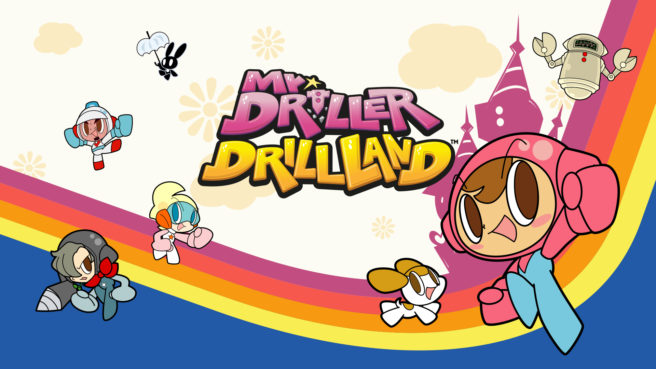 In Japan, Mr. Driller is being sold both physically (with English support) and digitally. It’s a digital-only launch in the west.