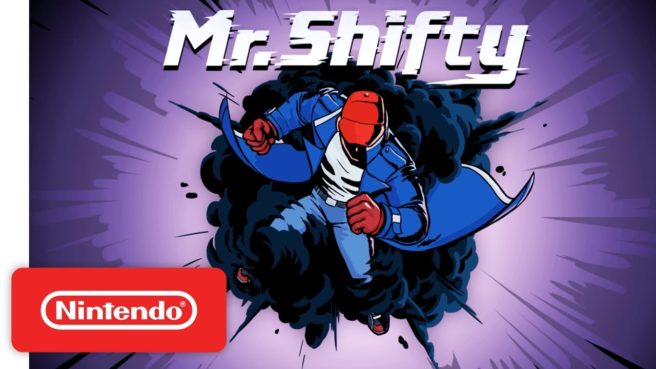 It won’t be much longer until Mr. Shifty ends up on Switch. tinyBuild announced today that the game will launch on Nintendo’s console alongside Steam on April 13.

Mr. Shifty is launching on Steam and Nintendo Switch next Thursday, April 13th. Check out the free beta – https://t.co/ZxedZgOcTy pic.twitter.com/LJrpQa6OFF

Mr. Shifty was confirmed for Switch during the Nindies Showcase in February. It’s an action game that “follows a teleportation-fueled heist to break into the world’s most secure facility.”