Posted on September 8, 2020 by Brian(@NE_Brian) in General Nintendo, News 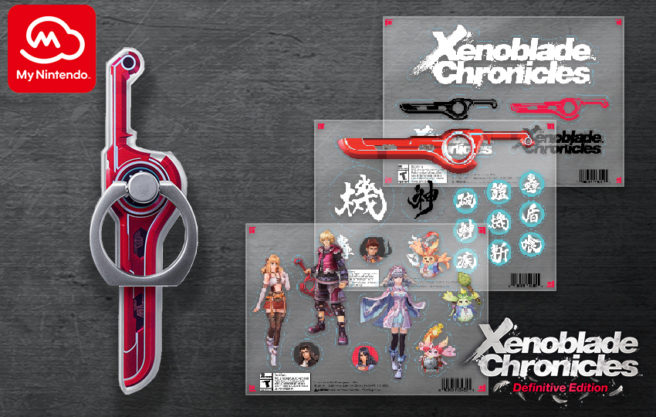 For years now, fans haven’t been happy with the direction of My Nintendo. There have been a smattering of wallpapers, 3DS discounts, and other items, but nothing of major interest – especially if you’re a Switch owner. Thankfully, things are starting to change.

The very first physical rewards are now appearing on My Nintendo. So far we have the following:

Note that there is a shipping charge involved. Still, fans will probably take that over what we’ve had so far.

You can nab all of these rewards on My Nintendo here. Hopefully this is a sign of more physical rewards to come in the future. 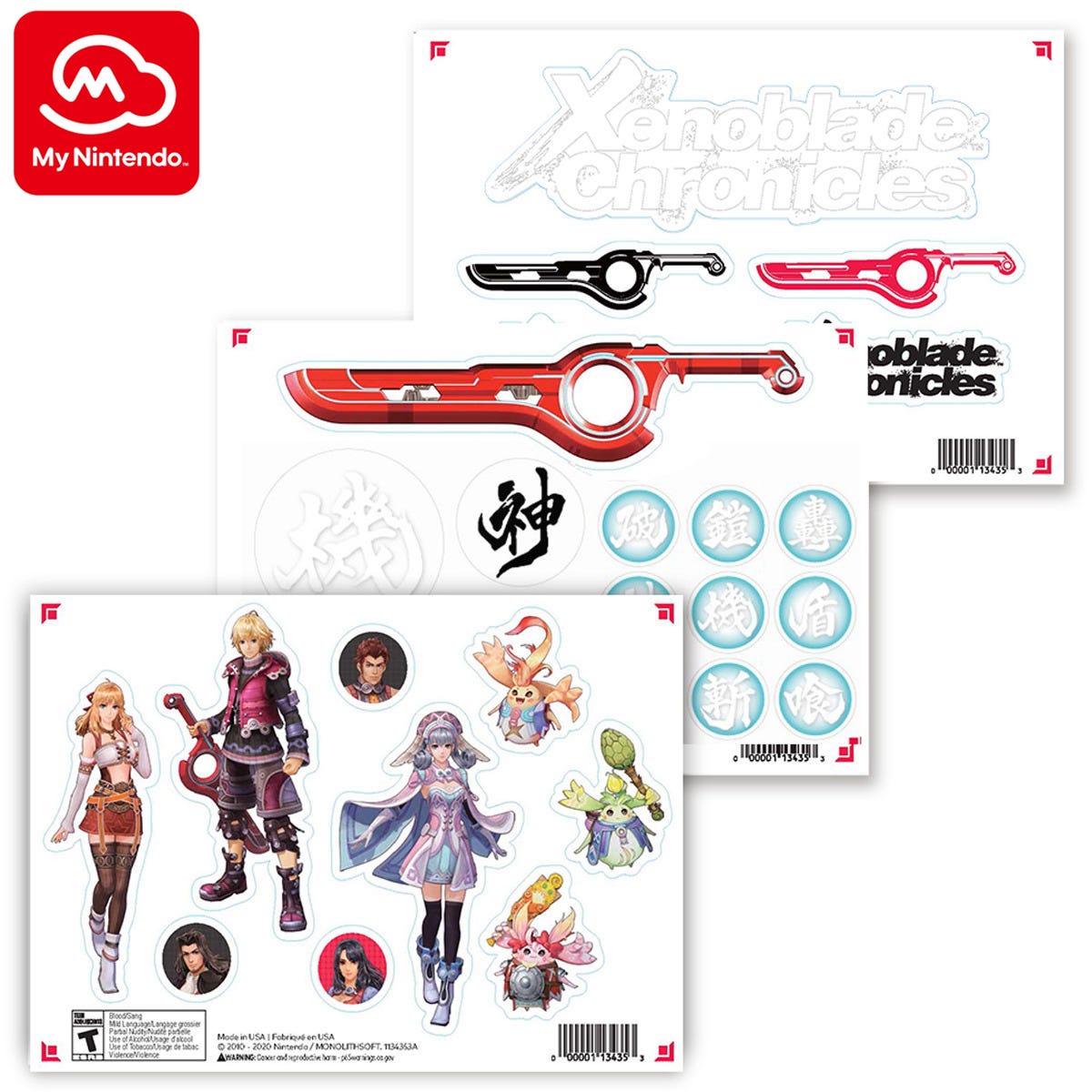