My Time at Portia gains major update on Switch 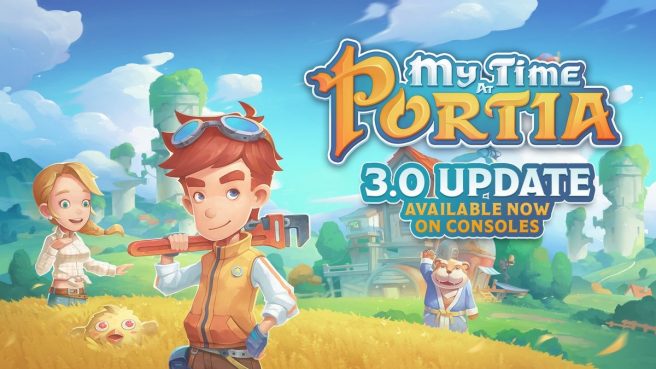 My Time at Portia players on Switch now have access to a major update. Team17 and Pathea Games are calling it version 3.0.0, but it should show up as version 1.0.8 on your system.

There’s a lot new here between quests, Mason as a new NPC, new levels at the Deepest Ruin, and more. That’s on top of a ton of fixes as well.

Below are the full patch notes for the new My Time at Portia update: