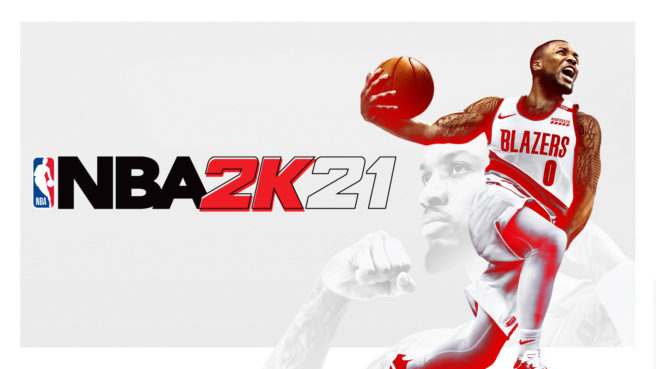 A new update is live for NBA 2K21 on Switch. It comes with frame rate improvements, plenty of improvements and fixes, and more.