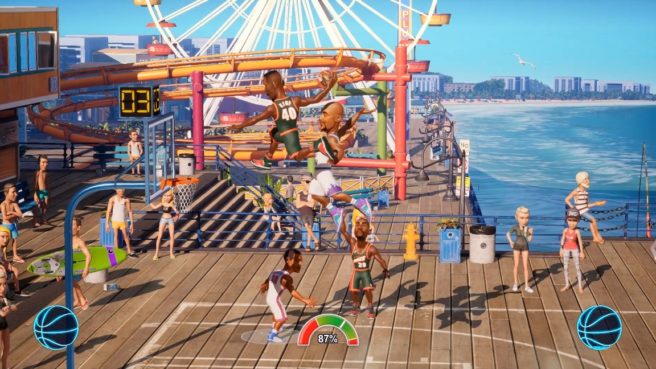 Saber Interactive has set a release date for NBA Playgrounds 2. You’ll be able to purchase the game starting May 22 via the eShop. As was the case with the original, it’ll be eShop only. Pricing is set at $19.99.