Posted on October 3, 2020 by Brian(@NE_Brian) in News, Screenshots, Switch 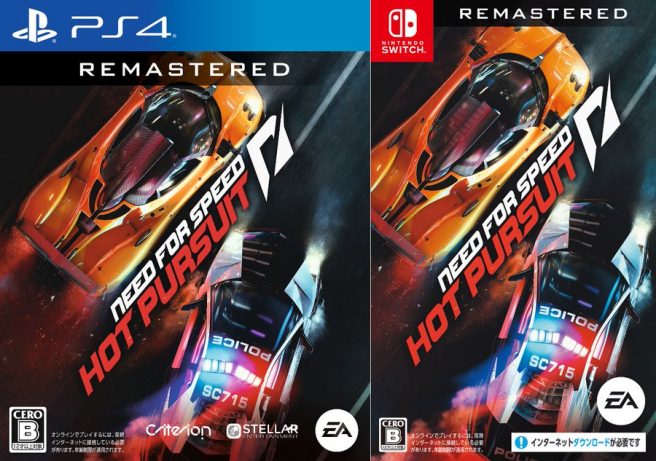 New information about the long-rumored Need for Speed: Hot Pursuit Remastered has apparently made it out from a Japanese retailer. The big news is that, supposedly, the game will launch for Switch on November 6 – at least in Japan.

We also have the following details and screenshots: 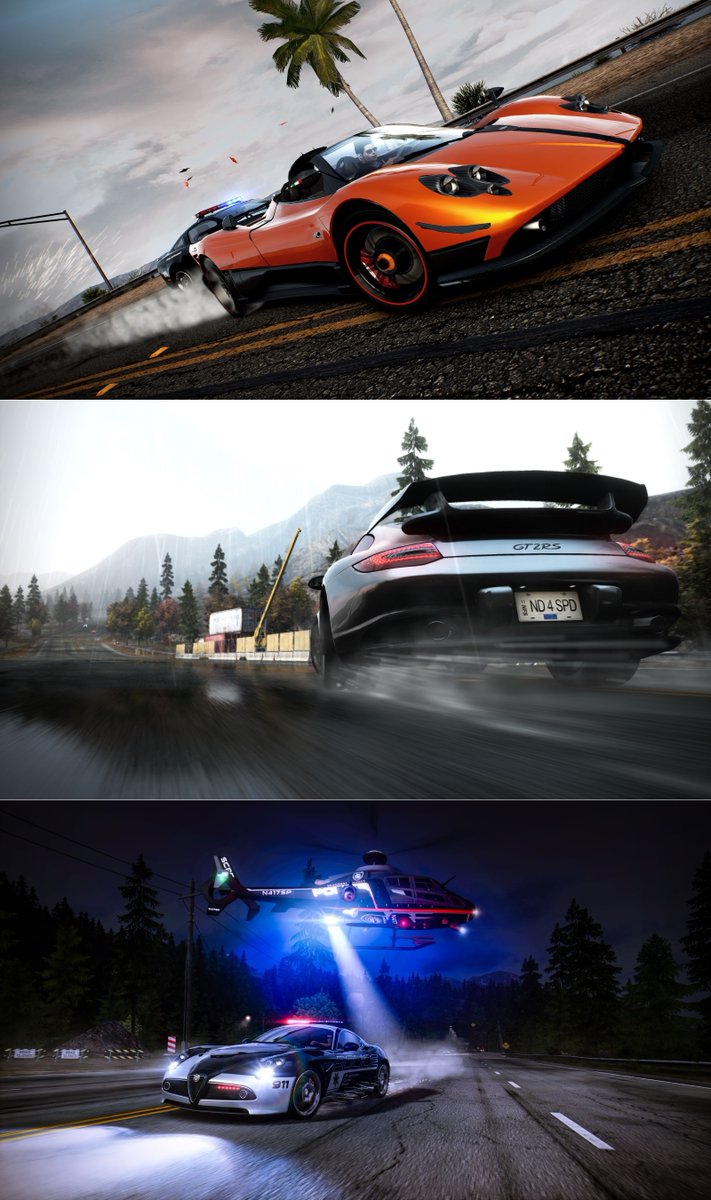 EA is expected to make Need for Speed: Hot Pursuit Remastered official on Monday. A new teaser site can be found here.