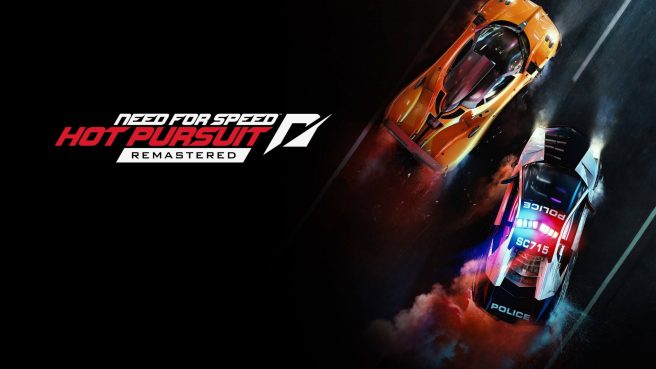 The big highlight is the Wrap Editor, which wasn’t actually in the original game. The functionality lets you “customize your cars, apply your own style, and stand out of the crowd.”

– Player-made wraps are personal only and cannot be shared between players
– Customized wraps can be seen in online races, including in cross-play
– The decal limit for each wrap is 300 decals or 100 MB, whichever is reached first
– Functionality to report inappropriate wraps has been implemented at the end screen of a multiplayer race.
– In addition to that, most cars have also received a couple of pre-made wraps to add more variety. You can access both the wrap editor and the pre-made wraps from the showroom.

We also have the full patch notes for Need For Speed: Hot Pursuit Remastered’s new update. Continue on below to read them in full.