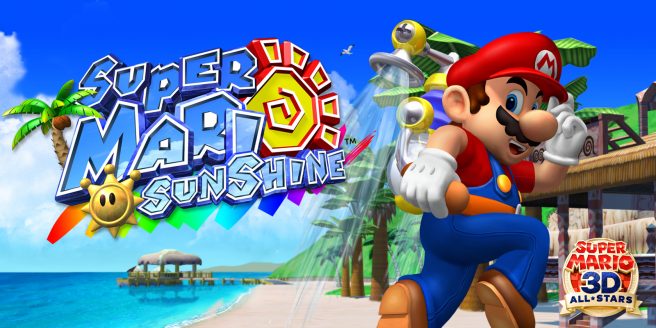 NERD, otherwise known as Nintendo European Research & Development, has worked on some interesting projects over the years. The division has been involved with the DS Virtual Console for Wii U, the New 3DS’ super stable 3D, emulators for the NES and SNES Classic Editions, and more.

One of the biggest challenges was emulating the Nintendo GameCube’s old but powerful MPU (microprocessor) on the Switch’s customized processor: a number of optimization tricks were needed to get the game to run at full speed.

In addition, NERD worked with the Super Mario 3D All-Stars team on several features to give Super Mario Sunshine a modern twist. These include 16:9 HD rendering, updated controller bindings for an optimal Joy-Con experience, and others… The in-game videos were also upgraded to HD using NERD’s own deep learning engine.